I’m not a huge fan of New Year’s posts, but I’m trying to jot up what’s happened this past year in my head and I need somewhere to put it down. Looking back, I suppose 2013 really was the year I got into publishing properly. Whilst I debuted on the indie author scene during 2012, with Inside Evil released in March 2012 and The Tower of Souls later on that summer, I really was still getting to grips with the industry and how it worked. It took until January of 2013 when CRYO and Pacifier 6 were published in quick succession, before Spirits of the Middlelands and New Alliances later on in they year. So, all in all, I published three full novels this year and a novella. Not actually very productive seeing as the majority of CRYO was actually rewritten and proofed in 2012. Still, a number of good things have happened this year:

So, in about six-and-a-half hours, 2013 will be gone and 2014 will be here. I have a lot planned, and most of it hasn’t to do with writing. I’m going on holiday, getting married, going on a honeymoon, sorting out a visa for my other half to continue living in Britain and all manner of other exciting things. BUT, I mustn’t forget my writing. Whilst I thought I wrote a lot in 2013, the figures say otherwise and I want to increase my output this year.

So, for the coming year I have three novels planned and several short stories in the works. I’d like to get at least one further novel out (possibly two). For now, though, I’m going to go and enjoy New Year’s Eve cake!! 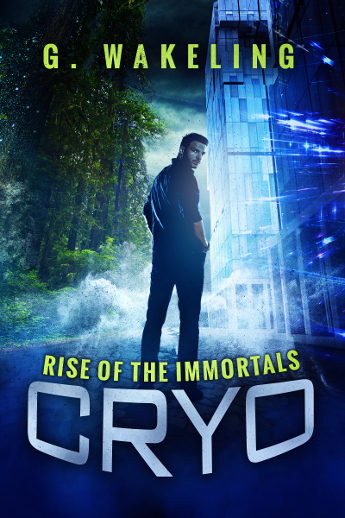 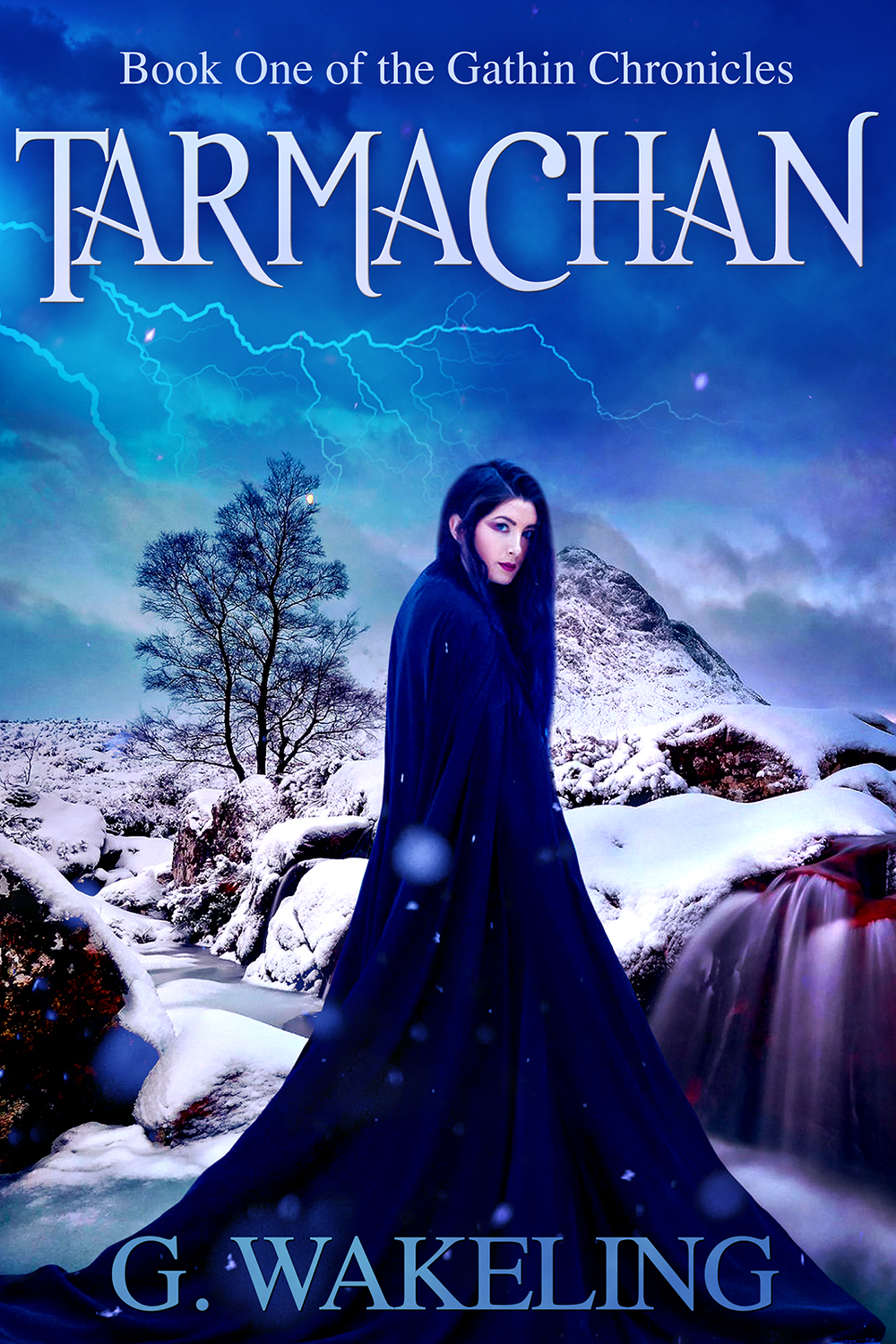